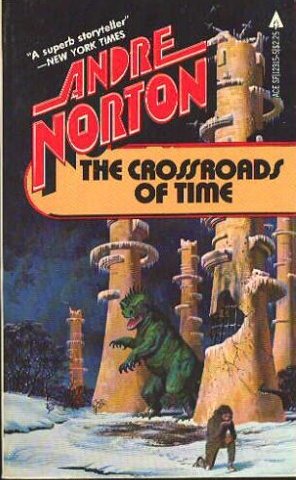 Chapter one is a really good example of how to get the reader engaged in a book straightaway.  Instead of giving us a long lead-up or background, we meet the main character in a hotel room. By page two, we meet a gunman, and by page three the main character is a bit of a hero.  Hello, Blake Walker – your life is about to change. Thanks for rescuing Agent Kittson.

Anyway, after reading the first chapter, I basically knew that I would be in for a penny, in for a pound, so to speak. Blake Walker is thrust, by his having been a bit of a hero in the hotel hallway, into a new paradigm in which he learns that travel between his world and parallel worlds is possible.  He learns that there are criminals who are intent on traveling betwixt worlds in order to cause mayhem and distort those worlds’ natural progression of history.  Blake also learns that there are psi’s – persons who have advanced mental capabilities such as telepathy and telekinesis, etc.  In fact, Blake may actually be a psi.  So much for going to art school. . . .

Overall the writing is fast-paced and the story tends to feel like an action thriller.  There is some science fiction in here – but only as a background skeleton to the story itself.  For example, not a whole lot is detailed out on how/why some of these scientific items operate.  They just do.

Unfortunately, there are some flaws in the book.  For example, chapter four.  I have no idea what happens in that chapter – and I read it thrice.  I just could not figure out what happened. Sometimes, writing “action” scenes is tricky.  At least comic book writers have help from their artists to help show you what is going on.  Another thing, the title…. well, since this is not time travel (Cp. Quantum Leap), but rather traveling laterally across a variety of parallel worlds, I feel that the title is misleading.  It is not the crossroads of time.  Finally, other than Blake and Kittson, the other characters kind of blend together and are not really all that distinct or memorable.  I know this is a short-action piece, but maybe a little more distinction between characters would have helped the novel not seem so jumbled at points.

In any case, I am glad I read this.  I had fun.  It was a decent read.  But I wish it were a little bit better.  As I understand it, there is something of a “sequel” as well, though I do not own it.  A good read for someone who just needs a little science fiction and does not want to invest too much into a story.  I admit, I’m probably being a little bit harsh with this one.