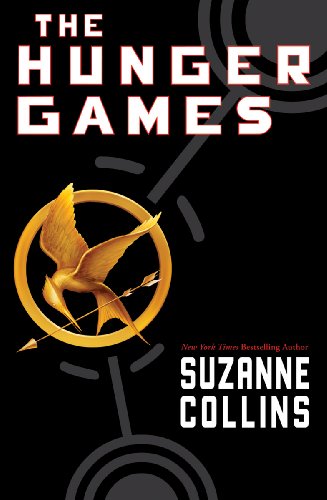 It took quite awhile, believe it or not, for the local library branch to have a copy in stock.  I think they own about fifteen copies in paperback, but these have been borrowed non-stop for months. By luck, looking for other things, I got a copy.  I have wanted to read this, but not in the maniacal way in which lots of people wanted to read it.  Honestly, one of the online book clubs I follow (read: do not participate in) read it.  And then it’s been ubiquitous in the world.  And then I want to see the movie.

I hardly know what to write here because I really do not want to spoil the novel for anyone who has not read it. On the other hand, I feel like everyone has read it and seen the movie.

I read up to page 86 when I started reading the novel.  I knew then that it would be a good read and I could sense why all the hype was so prevalent.  But, I did notice an almost overwhelming amount of suffering, despair, and – more than anything else – guilt in the novel.  The main character in particular is likeable and capable, but incredibly full of guilt.

The so-called world building was quite satisfactory.  Although the novel takes place in some sort of post-apocalyptic America named Panem, I felt that the setting and background were given in sufficient measure that as a reader I was comfortable almost at once with the world.  This is important, because I think this is a challenge for most authors and especially for those writing young adult fiction.  It is easy to “overwrite” and yet also “under develop” settings.  This one seems natural.

Of course, why do I think this?  Because I am old enough to remember being really impressed with the movie The Running Man.  And then, the more recent re-tread, Death Race.  (I also admit to seeing The Condemned which stars Steve Austin and Vinnie Jones.)  And actually, if you think about it, the general concept of the public being entertained by a “game-show”of survival is somewhat common in science fiction.  And, let’s not even begin to discuss the scope of “reality” shows like Survivor and its ilk.

What makes this book work so well is that the main character is really likeable.  One is really pulling for her. The reader can connect with her and follow her adventure.  All readers – from all demographics – can plug in to Katniss Everdeen’s plight.  If the character was in any way not as solidly developed, I think this book would not be able to satisfy all the readers that it has.

Oh, and this is definitely teen-fiction.  Holy cow, there is unending amounts of emotive content. Every other chapter there’s a nail-biter, a disappointment, a tear-jerking scene, a flare of indignation or surprise.  But, you know, it’s also okay, too.  The novel is a young adult fiction work about teenagers dealing with an oppressive dystopia and being forced to kill each other and out-survive each other in an arena where the rest of the country is watching.  So, basically, what I am saying here is that the heaping amounts of emotional stuff seems about right for the context.

I’ll try to find a copy of book two at the library.